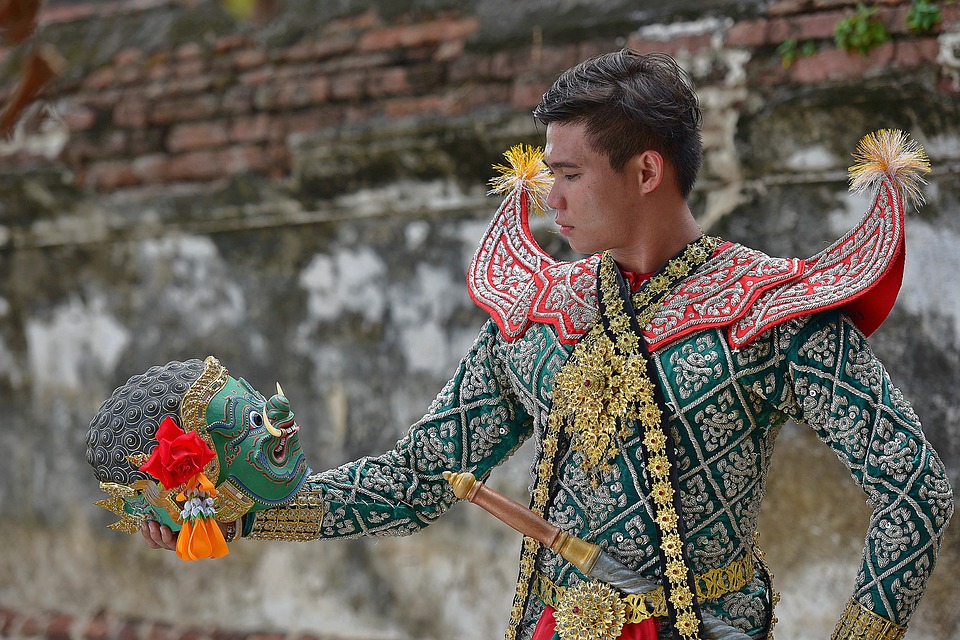 What Makes a ‘Face’: Losing Face, East vs. West

When you hear the term “losing face,” more often than not, you associate it with Eastern cultures. But people of every culture have “face” that they can either lose or save.

Basically, “face” is pride, esteem, and reputation, which is interpreted and determined in different ways, depending on the culture in which you live. Face is, in short, the idea that you must behave or achieve in a certain manner to preserve your image. What makes up your “face” and how to “save” it depends on what your culture values.

Tradition is greatly emphasized in Eastern cultures, and face can be had by birth (i.e. if you were born into a family of status or wealth).

Last week, we talked about how collectivist societies tend to value group harmony over individualism. Personal ambition or success is much less important than improving the whole.

This prevents individualist characteristics from being fostered from youth. For instance, I’ve been told by Chinese students that they receive lower marks or fails on essays or exams if they contradict the teacher’s opinion or the culturally accepted sentiment on any given topic, no matter how well argued. For this reason and for similar standards set during primary socialization, you find fewer who will “rock the boat,” so to speak, in collectivist countries than you might in their capitalist counterparts.

Individualism is considered much more radical in places like China. It is not embraced, and those who are unconventional and break the mold are thought to be aggressive. Due to the fact that harmony is of the utmost importance to collectivist cultures, anyone considered disharmonious would lose face under this set of cultural values.

And in the West, you must earn your face. It isn’t given to you. Even if you’re born into a wealthy family or a family of status, more often than not, you must prove yourself to establish a face.

To make your face, you must make yourself. And to do so in an individualist culture, you must stand out from the crowd. You can do this through professional/personal success or achievement, status, wealth, etc. And once you obtain a certain level of recognition, whether in your town or nationwide, whether in your company or your industry, you must reassert your voice regularly to maintain face.

What can make a Western person of stature lose face?

Disgrace can. Disgrace paramount to much of what is going on in America right now, with sexual assault and harassment scandals knocking down titans of entertainment, politics, and industry. This is just one of the things that can make a Westerner lose face.

Can Face Be Restored?

Face can be restored only through drastic measures in collectivist cultures. In the East, once one’s reputation has been damaged, it’s nearly impossible to recover. As put by sociologist Marcel Mauss, in such cultures, “to lose one’s face is to lose one’s spirit.” It’s better to avoid such face-destroying conflict, altogether.

In Western cultures, if face is lost, it can be more readily restored. In fact, many cheer comebacks, and the restoration of a good reputation might even be considered inspirational by some.

Whether face is restored or not, the loss of it cuts deep in any culture.

Next week, we’ll continue contrasting Eastern and the Western values by discussing the differences in social power structures and business culture. Stay tuned.