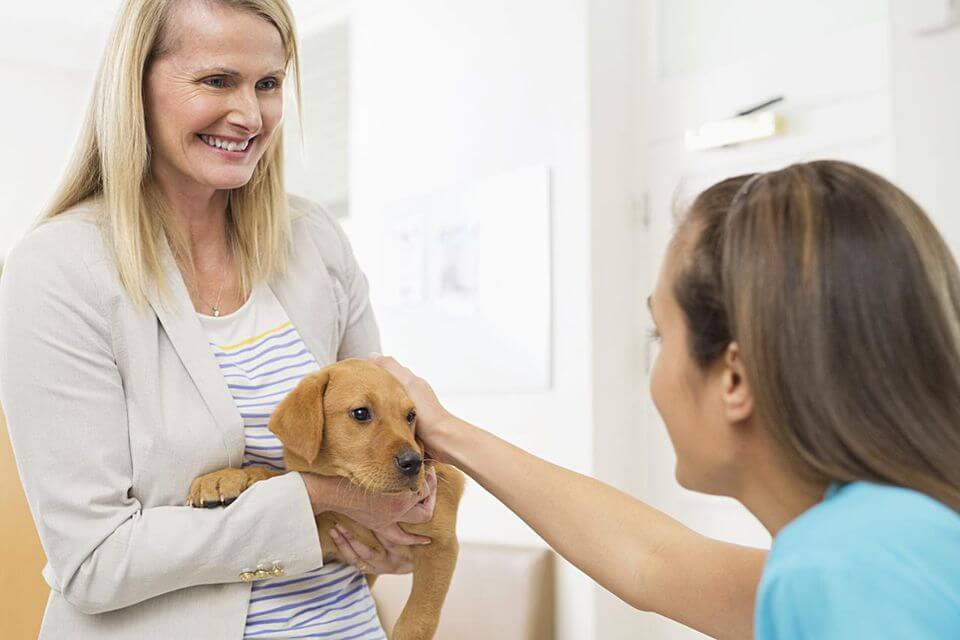 Last week, we talked about how culture is learned. In this post, we’ll discuss the specific process of that cultural education, which is called primary socialization.

Boundless.com, the education website, defines primary socialization as “when a child learns the attitudes, values, and actions appropriate to individuals as members of a particular culture.”

Cultural learning begins early. In fact, as humans, we learn how to survive in our own specific cultures by the time we’re seven years old. By this age, we’ve gathered the tools and learned survival basics to cope in our own world.

And, in fact, primary socialization begins much earlier than this…before we’re even able to walk.

How do we know this?

Because social learning developmentalists study at what age particular behaviors are learned.

For instance, just as we instinctively teach our children what NOT to put in their body orifices for reasons of hygiene and infant health, we also teach them what to eat/not to eat, what to fear/not to fear, and right from wrong.

This starts early. When infants want to play in their own poo, parents teach them not to touch it by reacting negatively to their doing so.

Same goes for animals that we deem harmful. Snakes versus dogs, for instance. Through our own visceral and vocal reactions to them, we might teach children that snakes are bad and dogs are good before the child is even able to talk or understand speech.

An infant’s instinctual reaction to such things is curiosity, not fear. This is why adults teach fear – so that children avoid danger, like heights, snakes, spiders, and other potentially fatal creatures and objects.

In fact, this was highlighted in a study done by Rutgers-Newark psychologist, Vanessa LoBue, and published in Current Directions in Psychological Science.

Researchers showed two videos to infants 7 months and older. One of the videos was of a snake, the other was of a less threatening animal, like an elephant. Corresponding with the videos, happy voices or scared voices were played.

What did researchers discover?

Babies Learn to Be Apprehensive

When babies watched the snake videos along with frightened voices, although they showed no signs of fear, they watched them longer and more intently.

“This suggests they find something natural about the combination of the snake and something fearful,” said LoBue. “The implication is that this might help us learn to be afraid of snakes very quickly.”

The study concluded that children showed a “perpetual bias” towards snakes; that is, they associated snakes with fear.

This is how such things as fear and love and all other feelings about objects, people, and norms are taught and learned in cultures.

Next week, we’ll continue with the process of primary socialization from infancy to childhood.