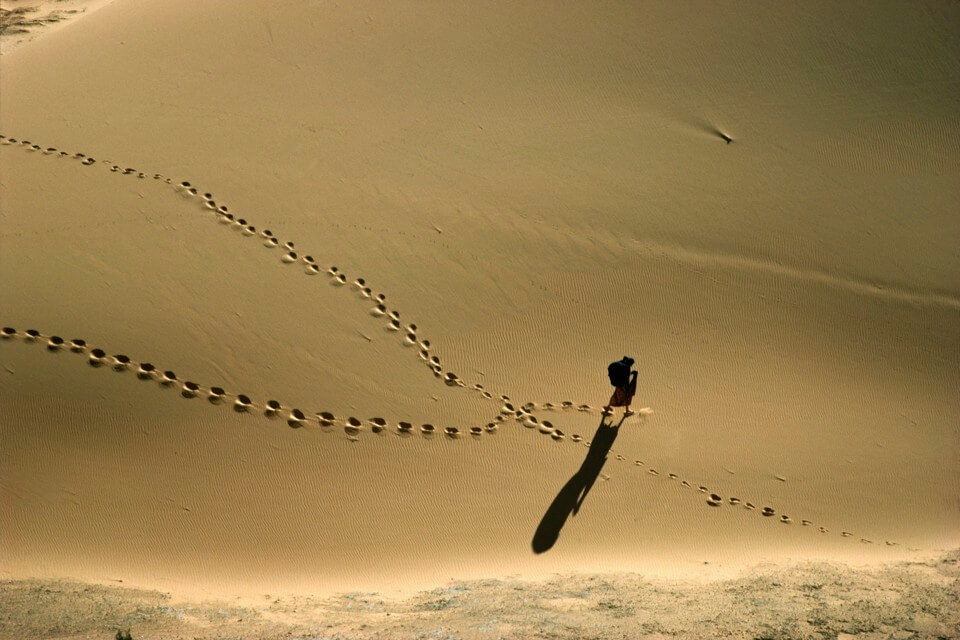 Last week, we talked about primary socialization in infancy.

Primary socialization involves the initial stages in which babies and children learn how to interact and behave within the confines of their cultural environment.

As we suggested, this means that culture is learned; it is not inherent. We discussed how fear is learned, but what may come as a greater surprise is that “right” and “wrong” are learned too.

Consider the Korowai tribe in Indonesian New Guinea. They’re one of the few societies on earth that still practices cannibalism. Children in the Korowai tribe grow up in a culture where killing and eating khakhua, or male witches, isn’t considered wrong.

For many cultures in the world, the morality of cannibalism is a black-and-white matter. It’s wrong – there are no exceptions, there’s no grey area. If you even mention the topic, you’ll quickly find it’s taboo.

But imagine you’re a child, growing up in the Korowai tribe. Remote, void of electronics and the Internet. Closed off to any other way of life or moral code.

Imagine you know nothing else.

Do you think your moral sense of right and wrong would differ with that of your parents’, your friends’, your tribal chief’s, and with everyone else around you?

While this is an extreme example, it highlights just how cultural moral codes develop and how culture is a learned thing.

Before the age of seven, learning is an emotional process; it’s not necessarily rational. Emotions are strong during this period, making children more impressionable – and, therefore, more apt to learn right from wrong, according to their culture.

For example, when a child is taught not to touch a hot stove, the child may not learn why until he touches it and burns his fingers. The learning process is experiential, experimental and, often, painful. And the emotional recall reminds the child not to touch that hot stove again.

Similarly, cultural primary socialization is an emotional process. When taught cultural “right” from “wrong” during childhood, an emotional reaction is provoked when the individual faces any moral crossroads. This reaction depends on what the child has been taught or what they’ve been brought up with.

For instance, a much milder example comes in the form of food (yes, I know – food, again).

In America, a child grows up eating peanut butter-and-jelly sandwiches. The mother often prepares the snack, packing the child’s lunch in a ziplock bag. This emotional association between peanut butter-and-jelly and motherly love continues into adulthood. Therefore, the American preference for this particular food is strong…but mention the pairing in the U.K., and you’ll likely be surprised by the repulsed response.

This is why different societies, different cultures, and even different groups from one culture react differently to the same things. This is also why it is sometimes difficult for adults to adjust to a new culture; because primary socialization is a learned and emotional process that begins at birth and continues from childhood into adulthood, and adults simply don’t have the emotional connections learned in youth.

Tune in next week for a discussion on primary socialization and social structures.