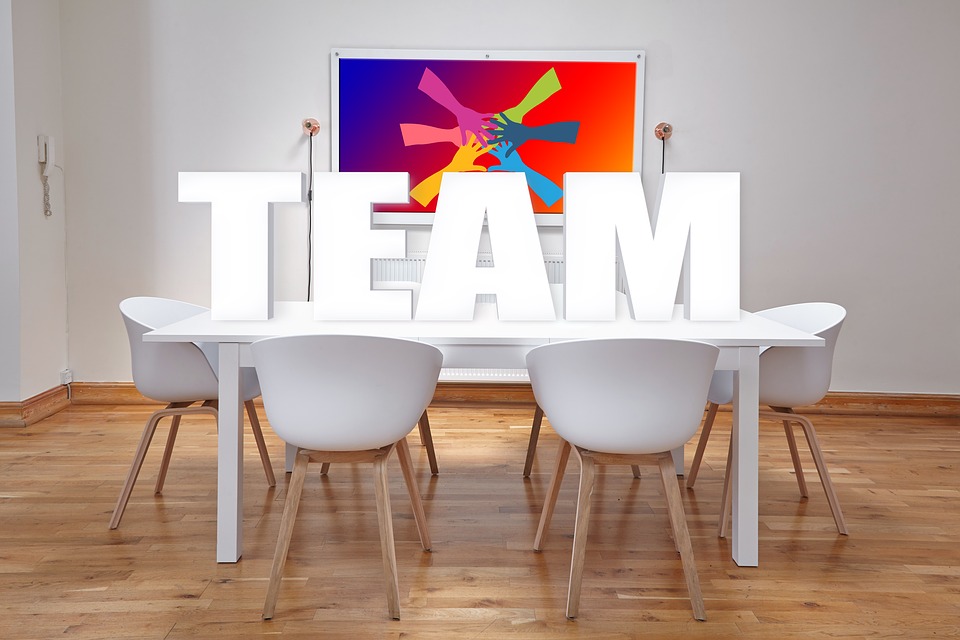 Individualist vs. Collectivist: How Important Am I?

Say, you were given a group project, involving teamwork and cooperation.

Your team includes you (of course), Paul, Lisa, and John.

Some of the tasks are more intensive and time-consuming than others. Some are tedious, some are simple, some require no brainwork at all.

As with most team projects, not all members invest the same amount of time and effort into the group project.

You complete 50% of the work on your own.

And John, who was a complete deadweight, contributes about 5%.

With the successful completion of the project, your group is awarded $20,000.

How should this award be distributed?

If this is how you answered, then you are likely from an individualist culture.

“The project was completed together, and a team is only strong as a unit. The fairest distribution would be an even split, in order to benefit everyone in the group equally.”

If this is how you answered, then you are likely from a collectivist culture.

“From each according to his ability…”

Craig Storti asks readers to complete the above exercise in his book, Figuring Foreigners Out.

He argues that each mentality – whether the distribution of the award should be even or based on contribution to the project – is based on what your culture teaches you is fair.

Collectivist cultures believe that fairness lies in the well-being of the whole group, no matter who contributed what.

Of all of Hofstede’s dimensions, some believe the differences between collectivist and individualist societies are the most important.

Social psychologist, Harry Triandis, is one of them. He stated:

“Perhaps the most important dimension of cultural difference in social behavior, across the diverse cultures of the world, is the relative emphasis on individualism versus collectivism.”

“Some animals, such as wolves, are gregarious; others, such as tigers, are solitary. The human species should no doubt be classified with the gregarious animals, but different human societies show gregariousness to different degrees. Here again then, we have a fundamental dimension on which societies differ: the relationship between the individual and the collectivity.”

Hofstede differentiates the two cultures by defining individualistic ties as “loose,” with each individual expected to look after only himself and those in his inner circle, while collectivist ties are integrated from birth, requiring individuals to be cohesive within a group, exchanging unquestioning loyalty for protection.

We’ll talk more about the differences between individualist versus collectivist cultures next week.