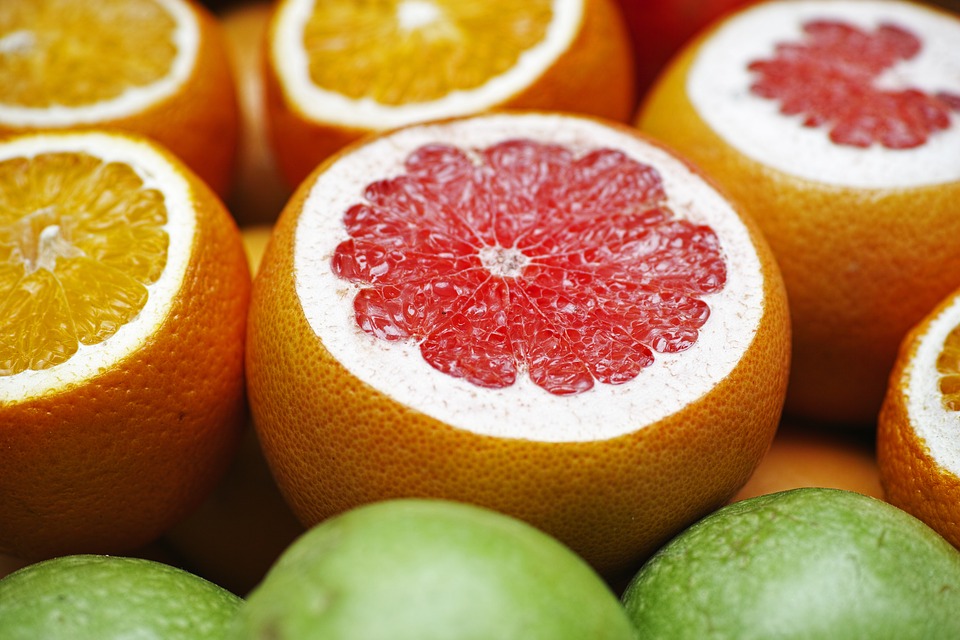 Last week, we talked about how important it is to successful cross cultural management to accept the culture into which you are integrating.

This isn’t always easy. Sometimes, you’ll dislike or disagree with certain aspects of the culture. But disagreement doesn’t have to mean disdain.

You can disagree and still respect that this society might see or do things differently than you. And that’s okay.

Why Do We React Adversely?

Any initial adverse reactions to a foreign culture can probably be credited to discomfort.

This new world into which you are entering isn’t familiar and may not offer all the amenities of home (and if they do, they’re likely not packaged the same, so may be hard to find).

You might start feeling nostalgic for home, which is part of the natural stages of culture shock.

It’s understandable. You likely know no one in this new world. All your friends are back home. It’s disconcerting to transition into a completely different life without anyone to lean on. Especially when that life and the culture’s norms and values are so different than your own.

But to move forward and conquer that initial adverse reaction, the foreigner must understand that just because something is different than what he or she knows does not mean it’s bad.

I grew up in Africa. My dad worked there. As a child, the thing I missed most from back home in Switzerland was apples. The fruit on hand was monkey-bread from the baobab. 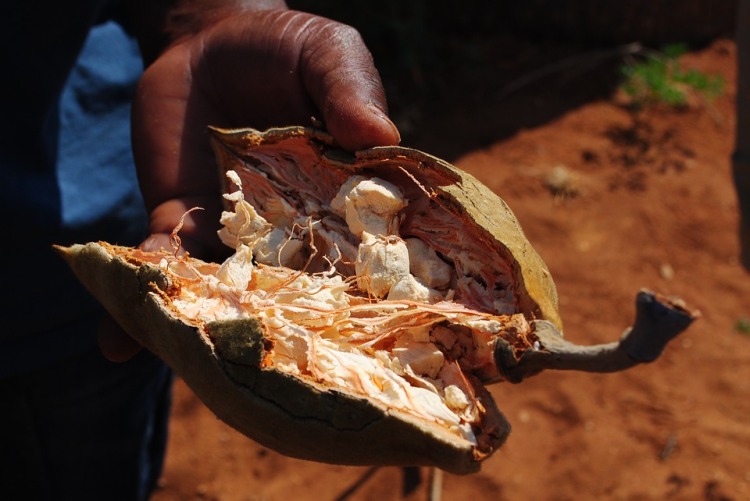 My point is that accepting another culture as it is does not mean you must disavow the things you like back home. But it does mean you shouldn’t categorize things in your host culture as “good” or “bad”; you should make an effort not to compare it with what you know.

Accepting means to refrain from judging the differences and look at them with a clear and open mind. They may be unfamiliar and strange to you, but the sun sets beautifully over the African savannah, just as it does back home.

Accepting encompasses all aspects of a foreign culture. But accepting is just the first step of cross cultural integration.

As a manager in a foreign culture, you must also adapt to some of the culture’s behaviors and social norms if you want to integrate successfully. Adapting is specific to the visible parts of culture, the behavioral aspects.

I’m talking the dress code, the way the culture greets each other, what and when they eat. These are just a few examples of how you must adapt, which we’ll talk more about next week.