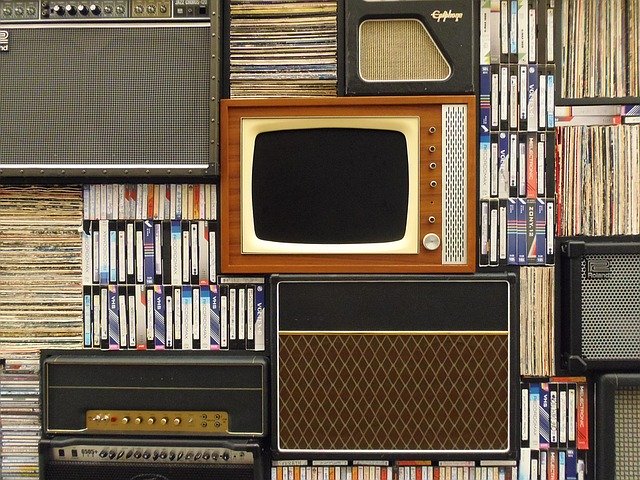 How does our locus of control affect our daily lives?

Ann is of a culture with an internal locus of control – she believes her actions will see results. Control is in her hands.

Kamal is of a culture with an external locus of control – he believes that the environment or a higher power is the director of life. He is powerless to his fate.

What happens when the two worlds collide?

Locus of Control in Healthcare

Kamal is in pain and is prescribed medication by a doctor. Knowing his situation, Kamal’s close friend Ann follows up on his health.

The internal-locus, Ann, believes that taking action and following up with a professional and with additional medication will determine the outcome of Kamal’s health issue.

The external-locus, Kamal, arrives at a point in his health where he believes his fate is predestined, and this pain is a part of it. He accepts his painful fate.

Locus of Control in Media

When you look at Western media, you can clearly see the internal locus of control prevalent in everything from self-help manuals to life coaches and therapists.

Glance at any magazine headline or scroll through a Western website, and you’ll see the “top ten ways” in which to improve yourself in one way or another – whether the improvement targets your health, appearance, or habits.

These basic media elements indicate that individual improvement is in one’s own hands. And this internal locus is prevalent in Western values and norms, which highlight independence, self-determination, and individualism.

When you take a look at a culture’s values and norms, these often prove to be a more direct indicator of that culture’s locus.

For instance, those with an external locus of control – Muslim cultures, for instance – live according to the ideology that life was created for them.

Such a view manifests in the culture’s fundamental traditions and strict rules of law, all of which have been bestowed upon them by God. God directs the course of both individual lives and of all of humanity.

These are the values and norms that drive the external locus of control in such cultures.

Yet, there are some individuals in external locus cultures who possess an internal locus.

Muslim clerics, for example, are considered the vehicles of God’s word, so they instruct their fellow man by directing community and political views.

They, however, attribute this control to God and, in doing so, God is still the eternal director of mankind.

Next week, we’ll talk about how the four building blocks of culture are influenced by ethnocentricity.