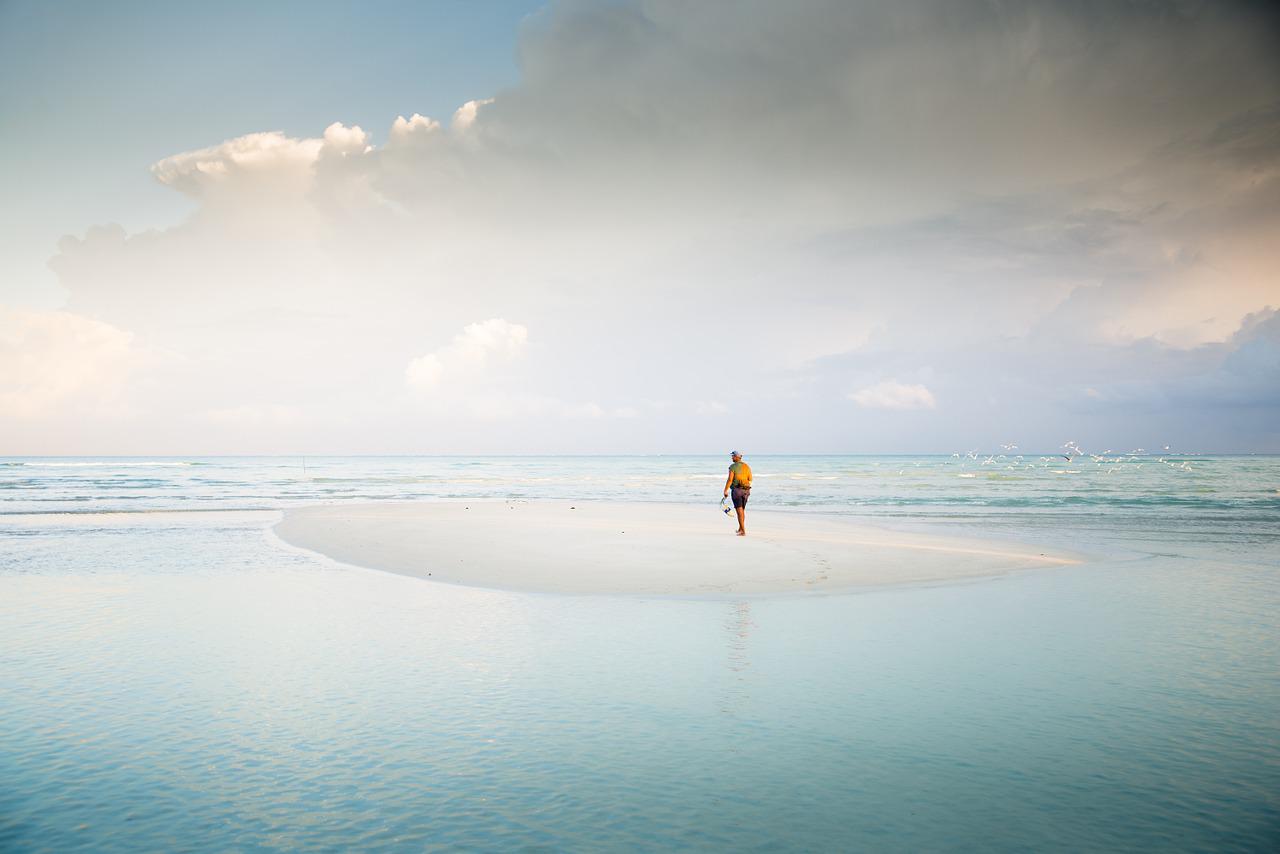 Tranquilo, Maktoob, and Hakuna Matata: Words to Live by in Different Cultures

Each culture perceives the meaning of life differently.

This can come across in its turns of phrase.

Last week, we discussed a cross-cultural study about well-being and how the term isn’t universal.

Today, I’d like to take a look at how our language – or our turns of phrase – often exemplify our cultural values.

In a Washington Post article, James Bargent describes it as:

“a refrain which can drive you into an impotent rage, or it can remind you that life’s troubles are rarely terminal.”

Often ranking as one of the happiest nations in the world, Colombians generally live by this maxim, which may partially be based upon the uncertainty of life in the country.

If you don’t build up great expectations, you don’t become upset when your plans are upset.

Instead, the culture wraps itself up in family and friends and appreciates life slowly at its own pace.

Meaning “that which is written,” maktoob translates to destiny or fate.

In Arabic culture, when something goes right or wrong, you might be told with a shrug that it is “maktoob.”

With our destiny already pre-determined by God, things happen to us and are out of our hands.

This external locus of control allows Arabic cultures to attribute both their successes and struggles in life to God’s will.

Such a perspective can give one comfort that everything that happens was meant to happen.

What a wonderful phrase.

You may know it from Disney’s The Lion King, but the phrase, “hakuna matata,” was taken from Swahili culture.

It roughly translates to “there are no troubles.”

The phrase is often used as a response to a greeting or as a condolence.

“Hakuna matata” highlights the laidback attitude of Swahili culture but also its emphasis on personal and societal well-being.

These three turns of phrase show us a deeper aspect of each culture and where their values lie.

Can you think of a phrase in your own language that exemplifies your culture?