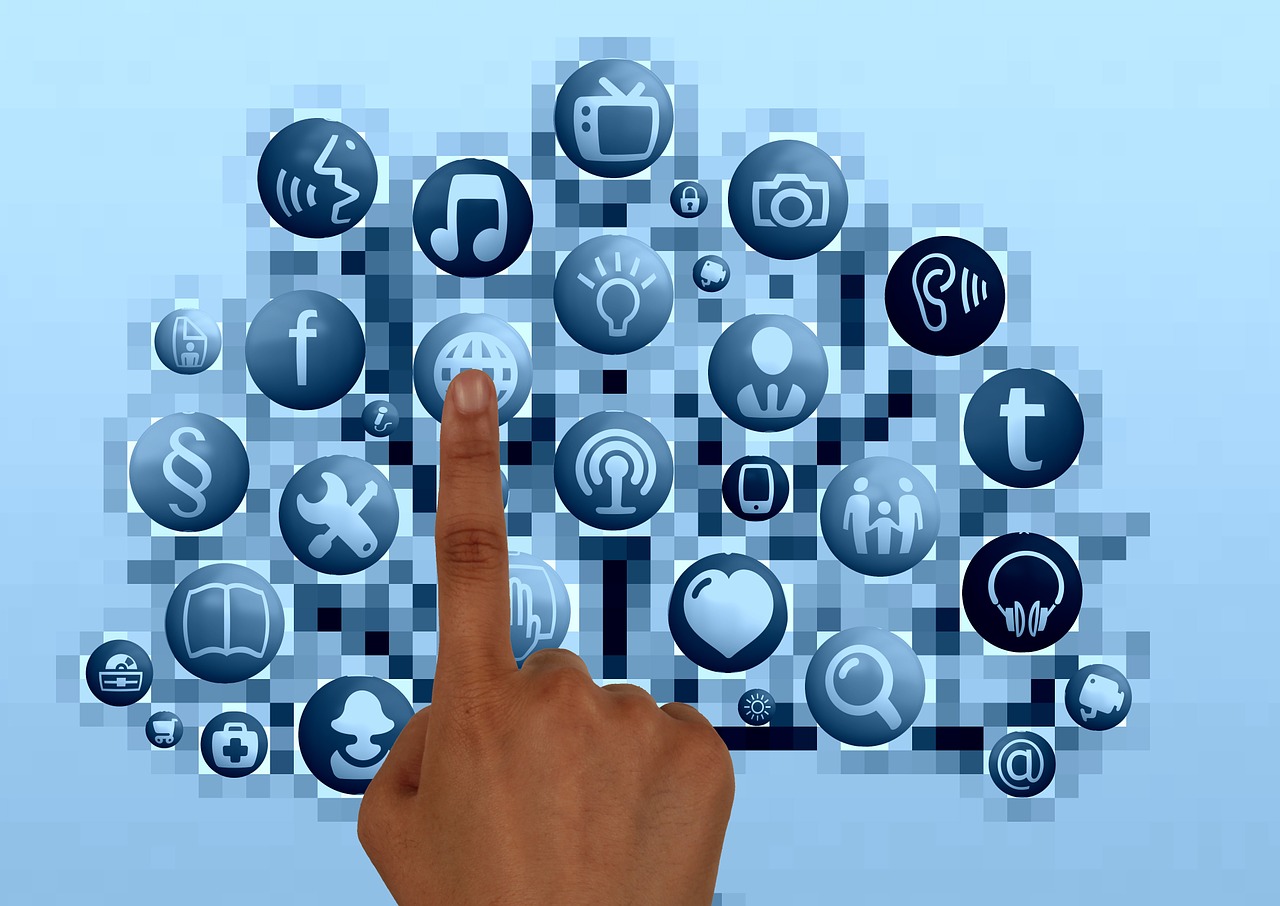 Our cultural environment largely influences the rationale of our decision-making processes.

Daily decisions don’t require extensive analysis; rather, progress is made more efficient using prior experience and rule of thumb.

But it’s important to note that when we lean heavily into “rule of thumb” and prior experience, we unconsciously rely on bias.

As identified by research, three mechanisms affect this decision-making bias:

We’ll outline each across the next few blog posts, starting today with availability.

Which of the following do you think kills more people worldwide each year?

If you answered “a) Vehicular accidents,” you’re a product of availability bias.

Availability bias involves making a judgment based upon the frequency of an event in the forefront of one’s mind rather than the event’s real-life probability.

Emotional or easily imaginable events – like vehicular accidents – are recalled more readily than a vague, obscure, or uninteresting incident.

This makes such events seem more prevalent and probable than they actually are.

An experiment was done in the U.S. with just such a question, where participants were asked whether more worldwide deaths were caused by lung cancer or car accidents annually.

Most answered that car accidents resulted in a higher fatality rate. The reality is that lung cancer kills nearly twice as many each year.

On average, over 2 million die each year from lung cancer, according to the World Health Organization, while the CDC states that around 1.35 million are killed on roadways across the globe annually.

The reason there is such a lopsided perception on each event’s probability is partially related to media culture, in which vehicular deaths are much more widely covered than those caused by lung cancer.

Humans really do have a selective memory: we remember more frequently and distinctly situations with a vivid narrative.

This skews the perception of each event’s frequency.

Other aspects that contribute to an individual’s availability bias include personal experience. If the individual knew of someone or multiple people, for instance, who had died from either lung cancer or a vehicular accident, this information might also bias their judgment.

Now, consider if you asked the same question of a Kenyan participant. In Africa, 200 people die each year from Cape buffalo, and such fatal incidents are likely heavily covered by the media.

Overall, a Kenyan participant might have a higher estimate than their U.S. counterpart regarding the global fatality rate caused by Cape buffalo.

In this way, cultural differences impact our availability bias and, in turn, our perception and judgment when it comes to decision-making.

On deck next week: representativeness.