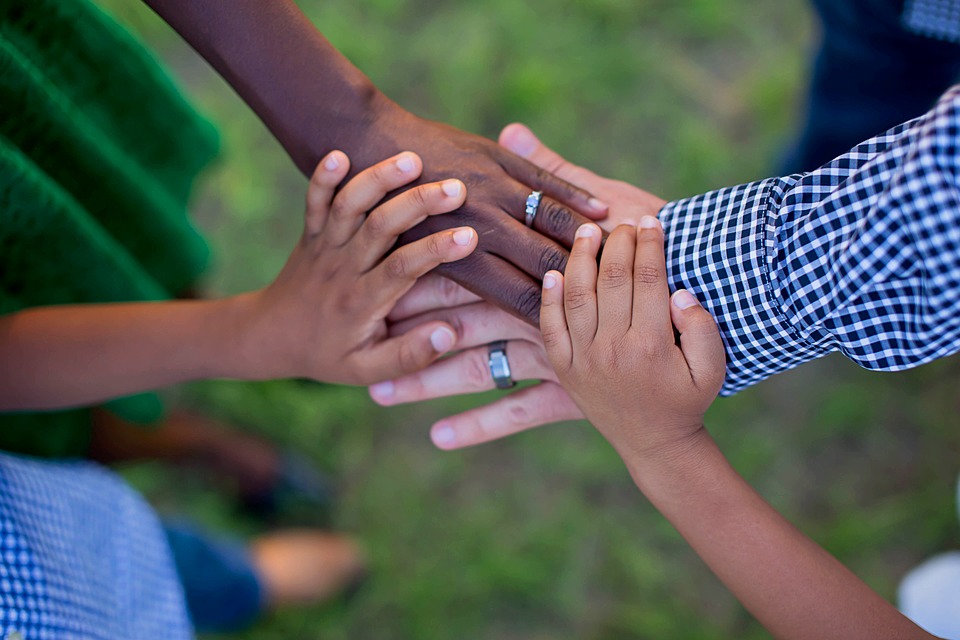 We’re all too familiar with the ideal family structure in the West.

The more traditional structure is a nuclear family: a man and woman (preferably married) with kids.

The nuclear family all living under one roof.

In most traditional relationships, the parents are expected to be sexually loyal to each other. That means exclusivity.

Nothing is that simple…

Marriage between same-sex couples is now legally recognized in many Western countries and, in some cases, those couples may have their own children and/or adopt.

In such family structures, it’s still a pretty straightforward nuclear household, aside from the man and woman at the top being replaced by a same-sex couple.

However, in cases of divorce, structures become more complex.

PsychologyToday estimates that, in the US, the chances that a marriage will end in divorce are around 42 to 45% (although the divorce rate has dropped 18% from 2008 to 2016).

Divorce results in a multilayered family structure, with the emergence of what some call “patchwork families” becoming more and more common.

Patchwork families are those of divorced parents with kids.

In such cases, children do not live under the same roof as both biological parents, perhaps alternating households or, in circumstances where sole custody has been granted to one parent, living in a single-parent household.

When this happens, the child may have to integrate into another way of life every other weekend or whatever the custody agreement entails. Moreover, they may be introduced to a stepmom or stepdad, who might also have children of their own.

One pop culture example of the evolution of Western family structures is depicted in the US television series, Modern Family.

The above chart was adapted from Wikipedia. It illustrates the layered nature of a multi-generational family in all its complexities:

The show is successful for a reason. Not only is it funny, but it’s a modern reflection on our ever-changing family structures.

…But Is This New?

The really funny thing is these so-called “modern” families are not modern at all.

Moreover, the idea of sexual exclusivity in a nuclear family is not as universal a concept as you think.

Tune in over the next couple weeks, where we’ll explore both of these themes.