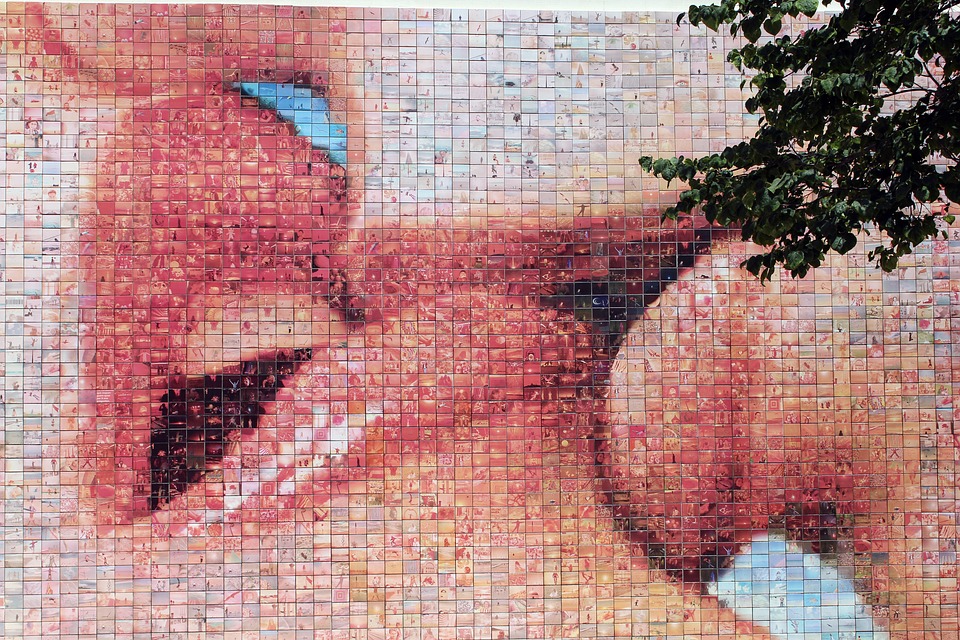 Margaret Mead: A Study in Scarlet

A kiss isn’t just a kiss.

This week, we’ll continue this discussion through Margaret Mead’s in depth research on the subject.

Margaret Mead was an American cultural anthropologist who dug deep into South Pacific sexual mores into the ’60s and ’70s.

She wrote a book on the subject called Coming of Age in Samoa. At the time, society and cultural traditions there allowed more sexual freedom than those in Western culture.

Mead argued that this freedom created an easier transition from childhood to adulthood and believed in encouraging broader sexual mores. Her theories were promoted by advocates of the sexual revolution in the ‘60s.

But although this was what brought Margaret Mead’s work to the forefront, this wasn’t her first course of research into sexual mores.

The second world war brought American GIs to the United Kingdom and with this contact came cross-cultural courting.

So, both cultures felt pressured by the other’s courting habits.

How and why did these seemingly contradictory conclusions occur?

Mead categorized the courting habits of both cultures from first contact to sexual intercourse. In doing so, she broke down each process – that of American courting and British courting – into around 30 steps. That’s how long it took for a relationship to progress from casual to intimate on both sides of the Atlantic.

What she found, however, was that though the process clocked in the same number of steps, there was a significant difference in progression.

The real hitch all boiled down to French kissing.

For the Americans, French kissing was introduced into the mix in around the fifth step, as it was viewed as rather casual. On the other hand, the Brits viewed frenching as intimate, so it didn’t enter into the progression until step 25.

Therefore, if a British woman gave into her American counterpart and accepted his cultural courting mores at step five, she would then accept that the level of intimacy had jumped to the 25th step in her own cultural mores, thereby moving ahead much further than the American was prepared for.

This simple miscalculation created conflict that left Americans and Brits thinking negatively about each other and feeling pressured in their courting and mating habits. All because the other’s cultural values and norms differed from one’s own.