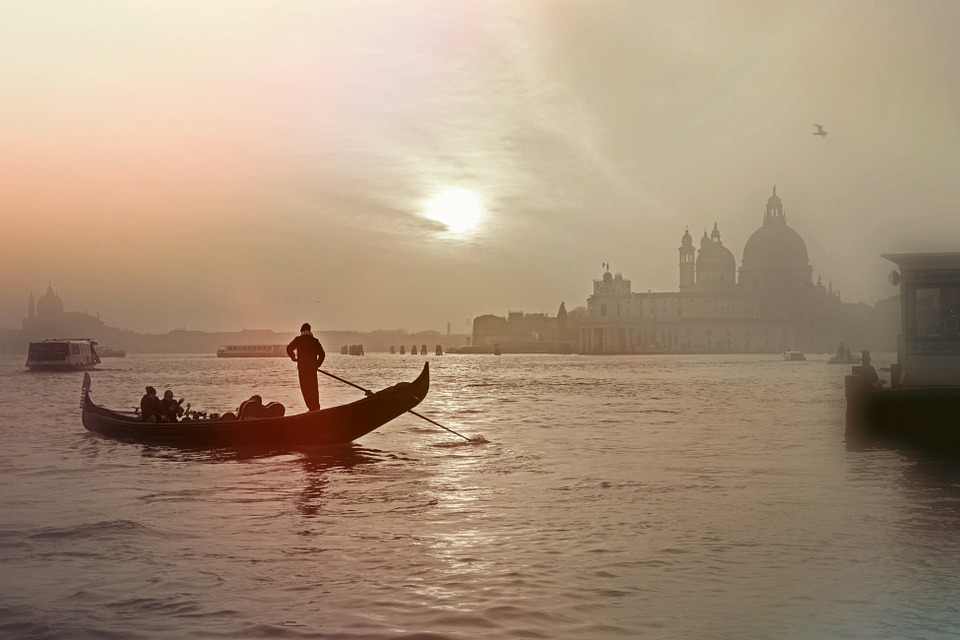 From tuktuks in Thailand to gondolas in Venice, transportation takes on unique forms across the world. And these unique forms epitomize local culture.

Part two of transportation in our series on the 10 Cultural Universals will outline two compelling forms of transport and how they influence local culture. 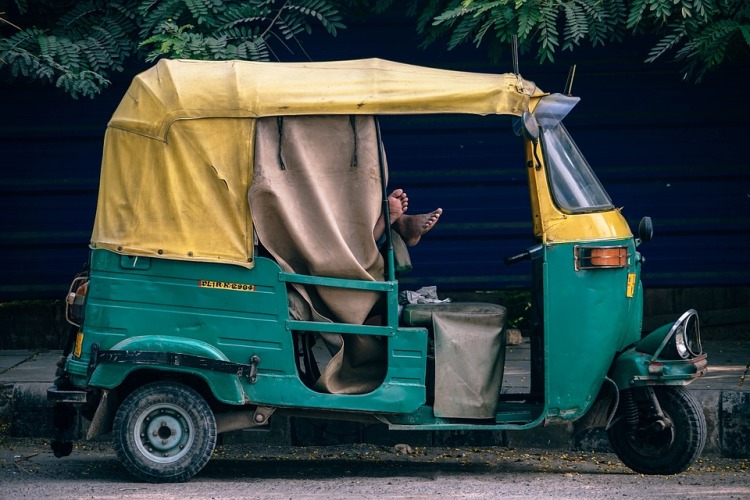 Versions of a tuktuk, also known as an auto-rickshaw, can be found everywhere in the world, from South America to Asia. But tuktuks are particularly emblematic of Thailand.

Though they originated in Japan, they were embraced by Thailand, where they were imported during the 1930s. Eventually, the Thais took over production and Thai-made tuk-tuks were born.

Bangkok is packed with the three-wheeled open-air motorcycles. The smaller ride can wheel in and out of narrow alleyways and amongst all the traffic, where a traditional four-wheeled cab might get squeezed.

While these taxis should logically be the cheaper option, tuktuk drivers know what they’re doing.

As Greg Rodgers of tripsavvy put it, “The road-hardened drivers are experts at somehow convincing travelers to pay more than they normally would for a comfortable, air-conditioned taxi to go the same distance.”

This is the culture of Bangkok. An overabundance of colorful tuktuks and their tuktuk drivers, trying to make a buck off of fresh-off-the-boat types.

Haggling is part of the game, part of the culture. But, as Rodgers notes, unless you know what you’re doing, a traditional metered cab is probably a cheaper and more comfortable option. 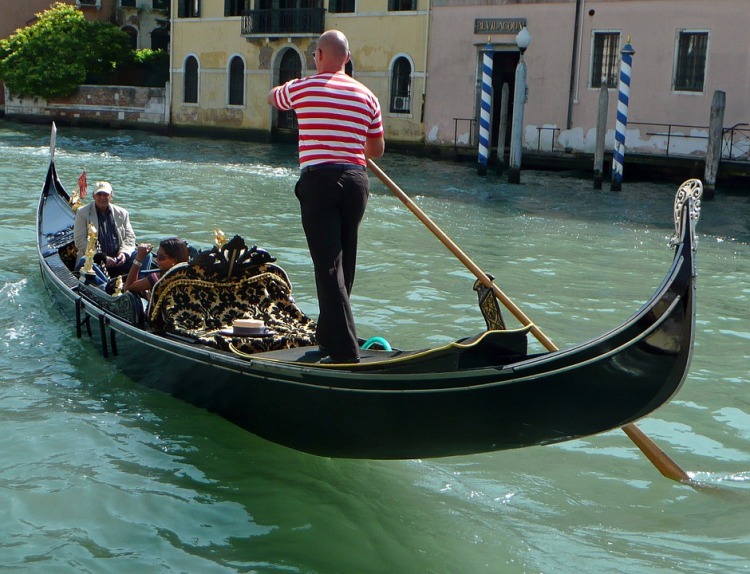 Certain iconic forms of transport spring to mind when thinking of a specific place or culture. The gondola is one of them.

Navigating the city’s historic canals, the gondola – and the singing gondoliers who guide them – is emblematic of Venetian culture.

Dating back to 1094, the gondola’s structure was specifically designed to navigate the shallows of the Venetian lagoon. By 1562, gondola culture had evolved and been so embraced that the boats were excessively ornamented, so much so that legal restrictions were placed on their decoration. Thereafter, they became uniformly black and were allowed only three types of flourishes – a prow, a curly tail, or a pair of seahorses and a multi-pronged ferro. 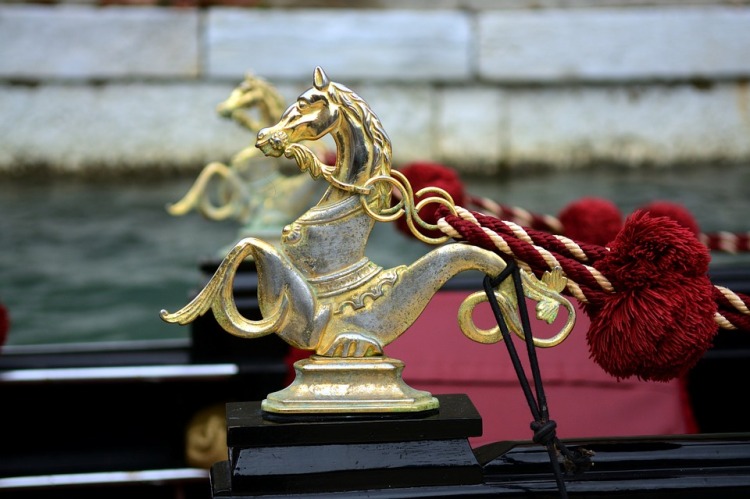 In the early years, gondolas were often shared among four people – three gondoliers and a fourth man who remained onshore to book the gondola for public transport.

Nowadays, gondolas are almost exclusively a tourist attraction – one that can bring in around $150,000 annually for your average gondolier.

That’s not without putting in the work. The profession is now controlled by a guild, where training and a comprehensive exam is required. Not only must gondoliers be incredible oarsmen, they must also have adequate foreign language skills, and intimate knowledge of Venetian landmarks and history.

Needless to say, this form of transport – like unique forms in many other places in the world – has become a cornerstone of the city’s culture.

This is how culturally significant transportation can be.