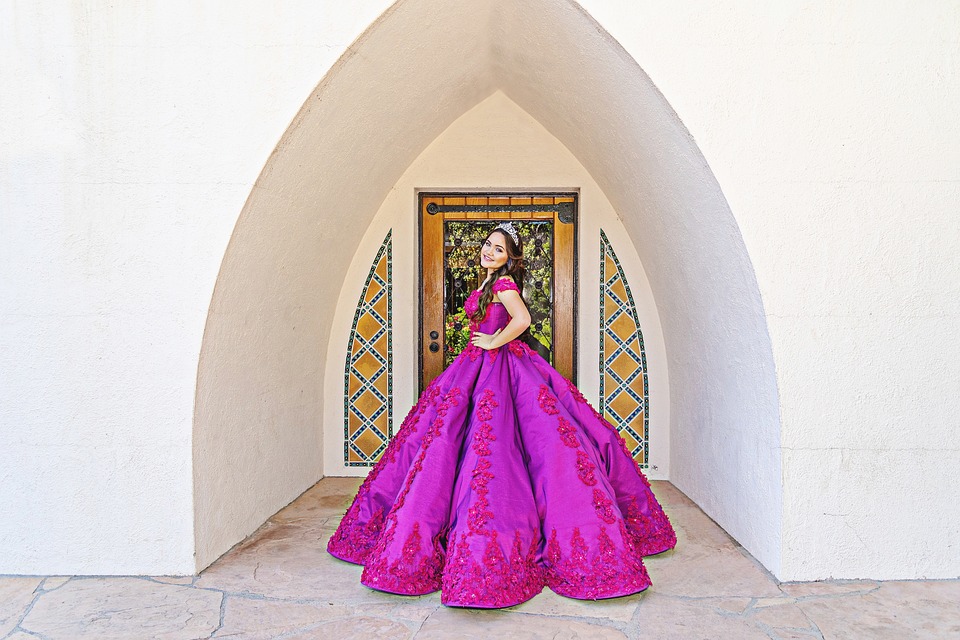 Last week in our ten-part series of the 10 Cultural Universals, we talked about family structures.

This week, we’ll continue our discussion of family by identifying the roles of family members and rites of passage across two cultures.

Let’s travel to Mexico and Algeria to experience them both.

Roles of family members form the structure and the line of authority within a family.

The Mexican family is patriarchal and follows traditional gender roles. The father is the authoritarian figure, while the wife is generally submissive.

This cultural trend is believed to have developed from the 16th century Spanish conquistadors’ treatment of native women. After they’d been impregnated, they were treated with violence and threats of abuse in order to be made subservient.

The resulting “mestizo” children grew up with this devaluation of women normalized, which evolved the roles that exist today, particularly the concept of “machismo.”

In Berber culture, traditional gender roles also reign supreme, with men working outside the home and women tending the house and raising the children. The eldest son steps into the authoritarian role of financial caregiver in place of the father, when he retires or passes away.

In the recent past, the entire family – often three or four generations – would gather around the elkanoun (fireplace) and listen to stories of morality told by the grandmother and grandfather.

The stories served as educational guides for their family, especially the young children.

A quinceañera is a rite of passage in Mexico, Cuba, Puerto Rico, and Central and South American countries.

During this huge 15th birthday party, which is both a social and religious event, the family celebrates the young woman’s passage from girlhood to womanhood. The celebration is also meant to highlight how meaningful society and family are in the life of women.

A mass, attended by her family and godparents, commences the celebration, followed by a large party with music, dancing, and food.

During the party, the young woman might present her younger sister with a doll as a symbolic gesture of passing from childhood to adulthood.

In Algeria, a boy’s first haircut is celebrated with a big party to which all of the family is invited.

The wisest, oldest male member of the family – usually the grandpa on the dad’s side – cuts the first strand, and a traditional bread called lamsemen is cooked and placed on the young boy’s head.

Often, the grandma says to the child, “You will be strong and fat, like the bread.”

During Carem (Ramadan) the first time a child fasts, they are placed on the roof of the house during the Call to Prayer. There, they eat their meal – a special dish of eggs and bercoukes.

These are just a few important rites of passage and familial roles across cultures. Next week, we’ll talk about FCTS (food, clothing, transport, and shelter), some of the very basic aspects of culture.