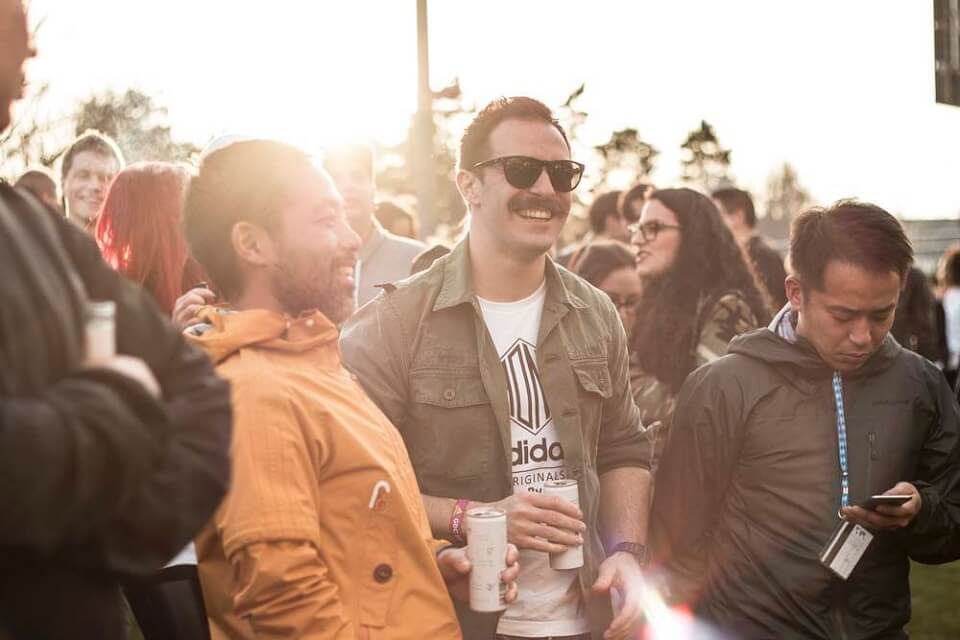 Step 5 of Cross-Cultural Integration: Taking Action by Looking for Your Zookeeper

The last couple weeks, we’ve talked about sharing in action. Making friends and sharing food are two ways to share culture. The last actionable step is looking for your zookeeper.

Remember our zoo analogy? Well, every monkey needs a zookeeper; someone to help the animals adapt to the way of things.

You’re a monkey in the zoo. You must adapt to the new culture, and what better way to do so than by finding yourself a zookeeper – someone who knows how to approach and not confuse the monkey?

Who Should Be Your Zookeeper?

Anyone can be your zookeeper. A colleague, a counterpart, a host family, a roommate, a language partner, an assistant.

Preferably, a zookeeper will have some knowledge of your own country and culture, so they might serve as the cultural bridge. If they know your own values and norms, they’re more likely to be able to foresee the ways in which you’ll have to adjust to theirs. This insight makes for the best zookeepers.

TCKs – or “Third Culture Kids” – often make fantastic zookeepers. TCKs are those who’ve grown up in foreign cultures. They’re often adaptable and understanding of multiple perspectives, because they’ve grown up in a multicultural environment. They’ve been exposed to various lifestyles and have a keen sensitivity to societal norms and cues. They will understand your monkey moments and be able to relate, while also explaining the local culture from their own unique perspective.

Look out for a TCK or for someone who has lived and worked in your own culture.

Why Do You Need a Zookeeper?

Your zookeeper will explain everything from the day-to-day to the behaviors of local people to the complexities of life in your host country.

They will also likely hold your hand through the practical parts of living in a foreign culture. For instance, when you’ve first arrived and don’t yet grasp the language, how are you going to buy a train ticket, rent an apartment, or open a bank account? These things are next to impossible to do in a foreign country if you don’t know the ropes.

You will also depend on your zookeeper in times of emergency or crisis, both personal and otherwise. A zookeeper must be someone you trust; someone who’s got your back and is invested in you as you are in him or her.